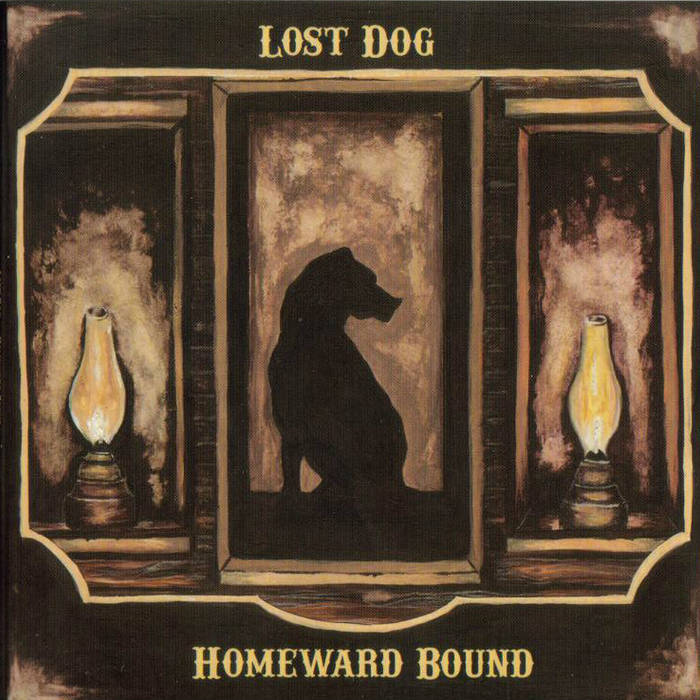 Sun Flower Amazing from start to finish! Thanks Lost Dog, y'all forever have a fan in me! Favorite track: Carry On.

Nicolai Knutson I hated country before I heard Lost Dog Street Band! Now I would say that this is probably one of my all time favorite albums and one of my favorite bands! Favorite track: Carry On.

Guillerms They do it again. Amazing work. The lost dog string band hit home with every song they play. Keep it going! Favorite track: Carry On.
more...

this album is lost dogs third and longest album to date. Recorded in Nashville fall 2014, this album drags you through the misery of tragedy and solace in loneliness. it speaks for itself.

Thank you to everyone who funded this album. We couldn’t have done it without you. Cheers!

Ivan Doerschuk- Drums on ‘Fall From Grace’ and ‘Sleeping Tight’

Dirty Dog Recorded by Justin Dye
all other tracks recorded, mixed and mastered by Dan Emery at Black Matter Mastering in Nashville, TN in the Fall of 2014
blackmattermastering.com

Bandcamp Daily  your guide to the world of Bandcamp

Featured sounds by K.Spark and WIZDUMB, plus Basi joins the show to discuss his latest release.